Scottish art has always had its own distinctive style with a cosmopolitan approach to European influence, yet largely inspired by its own rich artistic legacy and heritage. This combination of traditional values and an appetite for the modern, has become central to the work of generations of celebrated Scottish painters.

Jack Morrocco, perhaps more than any of his immediate contemporaries, seems to have embraced the extraordinary variety of inspiration inherent within Scotland, and whilst remaining true to a proud national lineage, he has developed a powerful and effective distillation of his own. His creative output over recent years has produced an impressive body of work, which has rightly gained him a reputation as one of Scotland’s pre-eminent painters.

This catalogue illustrates highlights from the exhibition, including superb new depictions of previously favoured locations such as Venice, Paris and the old towns of the Côte d’Azur, alongside some new found inspiration from Barcelona, Rome and Tuscany. Of course no exhibition of Jack Morrocco’s work would be complete without a selection of his celebrated and mouthwatering still life studies.

Jack’s work is widely collected internationally, and represented within a number of major collections in the UK, and private collections worldwide. He has staged exhibitions with prestigious galleries throughout the UK, and in France and the USA. 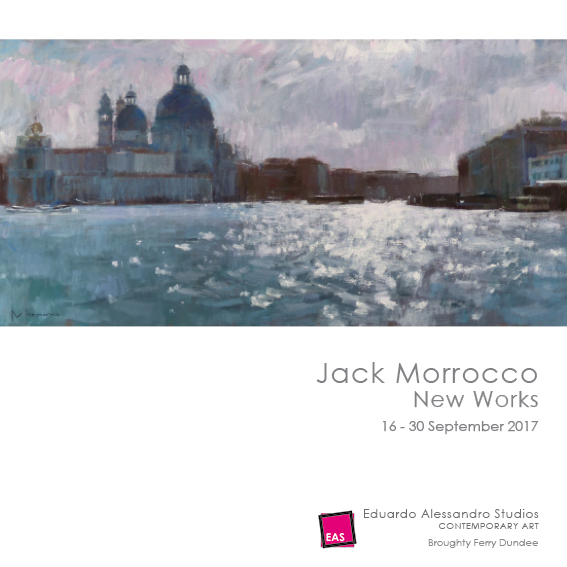 Jack Morrocco was born in Edinburgh, 1953 and following his education at Madras College, St Andrews, started his art study at Duncan of Jordanstone College of Art in Dundee shortly after his 17th birthday (the youngest in his academic year). There he studied under such artistic luminaries as David McClure, Jack Knox and his uncle Alberto Morrocco, before being selected to study at Hospitalfield House, Arbroath during the summer of 1973 where the visiting tutor was the renowned pop artist Peter Blake. He was awarded a post graduate year of study (highly commended) in 1975 as well as the Farquhar Reid travelling scholarship which was spent in Paris and Florence.

Having resolved to avoid art education as a career, Jack set up a design consultancy which he ran successfully until 1996, during which time he continued to submit work to the RSA and RGI.

He returned to painting full time in 1997 and now works from his studios in Fife and the south of France. 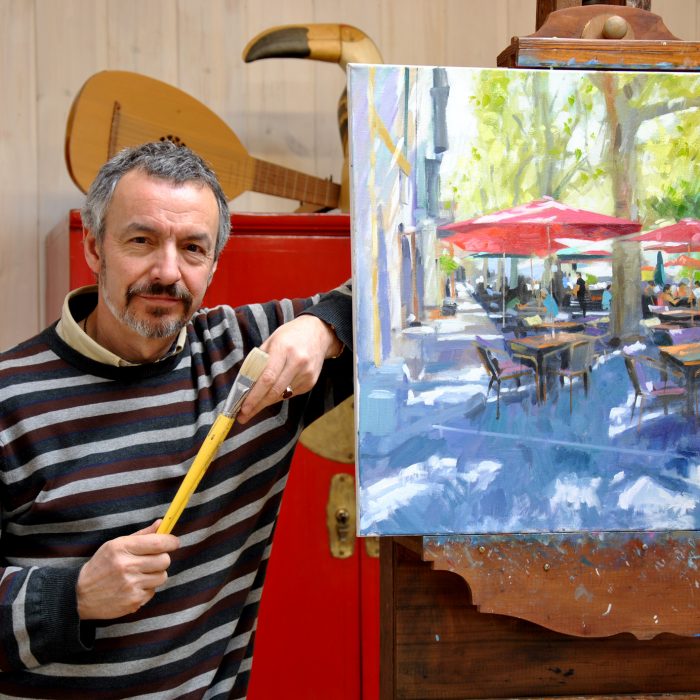