It is our great privilege to have been given the opportunity to host the work of Francis Boag over many of these years, and to have witnessed his emergence as one of Scotland’s most recognisable and admired painters.

Grace Notes is an exhibition primarily inspired by the artist’s travels throughout the North of Scotland and the Island of Lewis and Harris, drawing reference from the music and
lyricism immersed in these beautiful and remote areas. 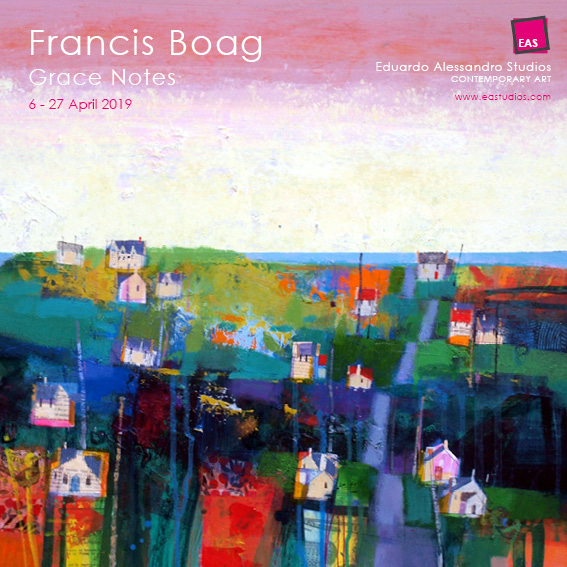 Francis Boag was born in Dundee in 1948 and studied at Duncan of Jordanstone College of Art 1965-69, under celebrated tutors Alberto Morrocco and David McClure, whose influences can still be seen to run through much of his work.

After a successful teaching career he returned to further study at Gray’s School of Art in 2000, thereafter painting full time since 2001. He has exhibited widely throughout the U.K and in New York, Paris, USA, Russia, Italy and Australia, with demand for his work an indication of his prominence within the current generation of Scottish Colourists.

Boag’s works are included in a number of major corporate collections including RBS, John Lewis PLC, and UNICEF. 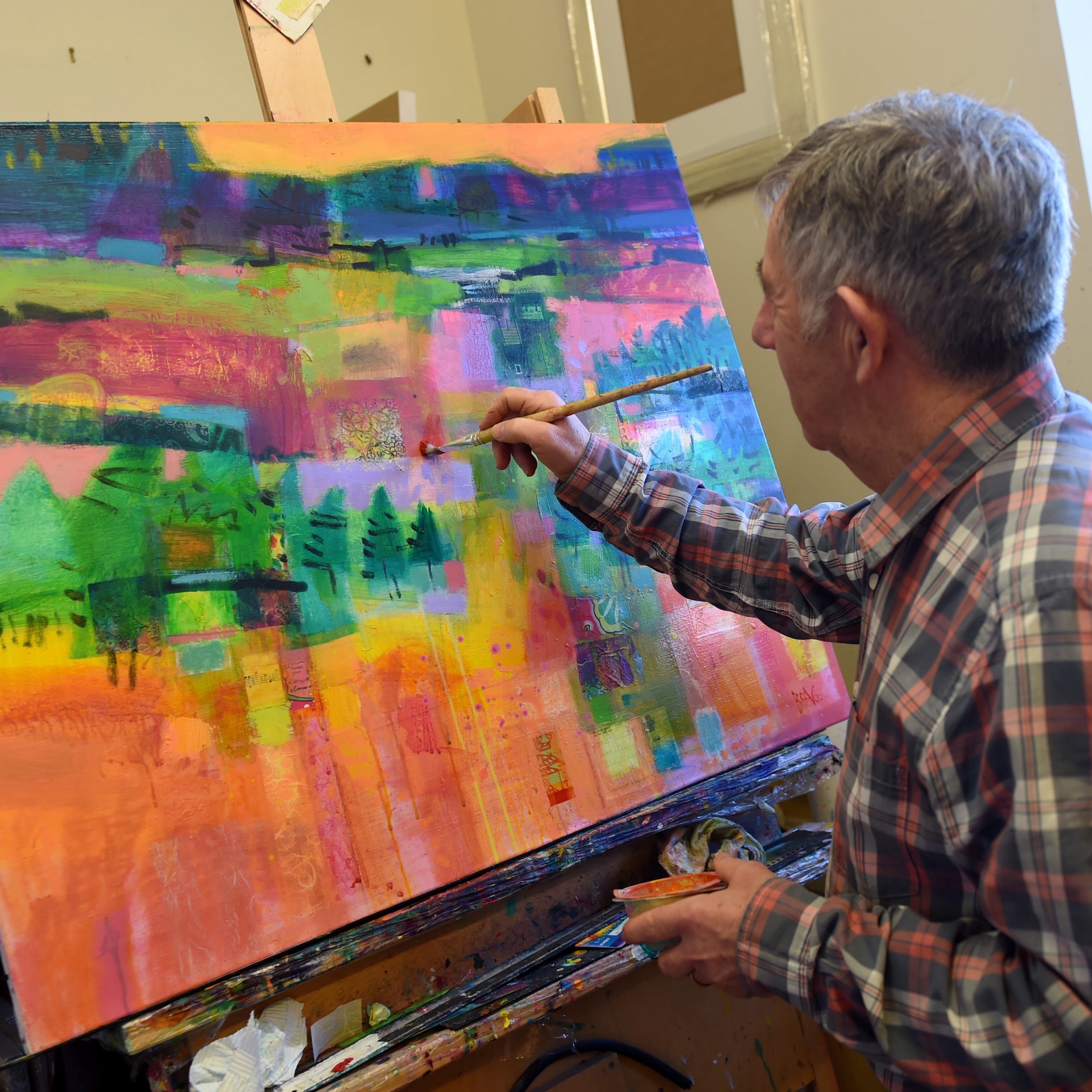