Eduardo Alessandro Studios was established in 1978 to showcase established and emerging artistic talent primarily from the UK.
We are delighted to host our fifth solo exhibition by the renowned Scottish painter Jack Morrocco 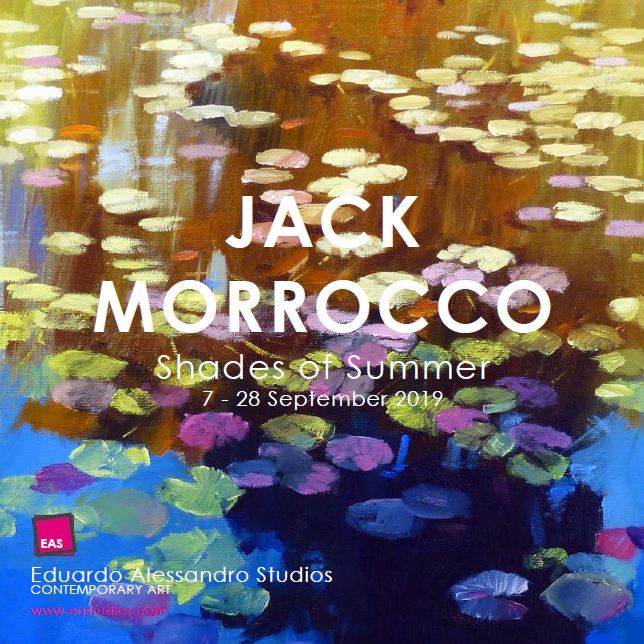 Jack was born in Edinburgh in 1953 and was educated at Madras College, St Andrews. He started his study at Duncan of Jordanstone College of Art, Dundee shortly after his 17th birthday, the youngest in his academic year. He was selected to study at Hospitalfield House, Arbroath during the summer of 1973 where the visiting tutor was the renowned pop artist Peter Blake. He was awarded a post graduate year of study (highly commended) in 1975 as well as the Farquhar Reid Travelling Scholarship which was spent in Paris and Florence.

Jack’s early output concentrated on still life and figurative subjects, building a considerable following. Continually attracted by the challenges of portraying light and shade, texture and colour, his still life subjects remain a recurring theme alongside his widely admired portrayals of Italy and the Cote d’Azur.

Jack works from his studio in Fife, Scotland and travels extensively throughout Europe. His paintings can be found in private and corporate collections worldwide. 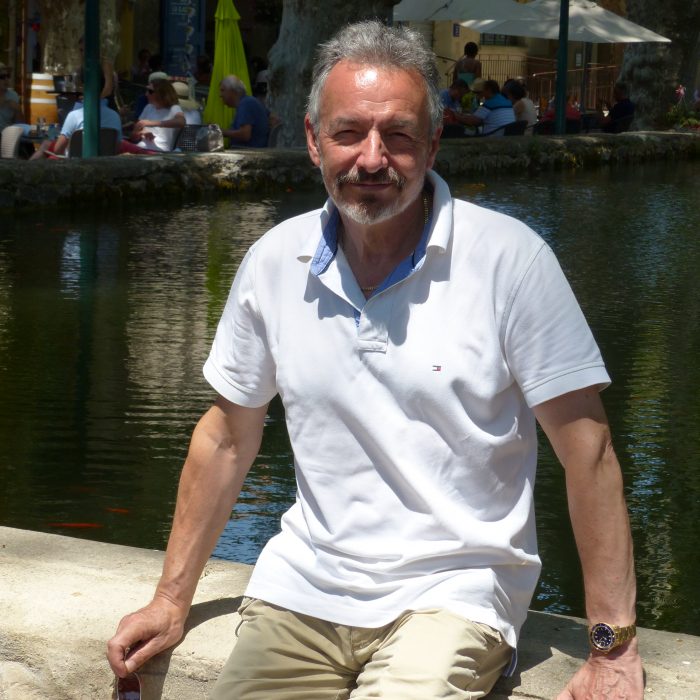