Nael Hanna ‘The Sound of the Sea’ September 2018

Dundee based Nael Hanna has long been regarded as one of the UK’s most visionary landscape painters. His renowned and highly expressive depictions of the Scottish north east coastline have garnered wide spread public and critical praise since he graduated from Dundee’s Duncan of Jordanstone Art College to almost immediate acclaim.

This is the artist’s sixth solo show with Eduardo Alessandro Studios over a near 30 year collaboration between gallery and artist. This flyer shows highlights from the exhibition 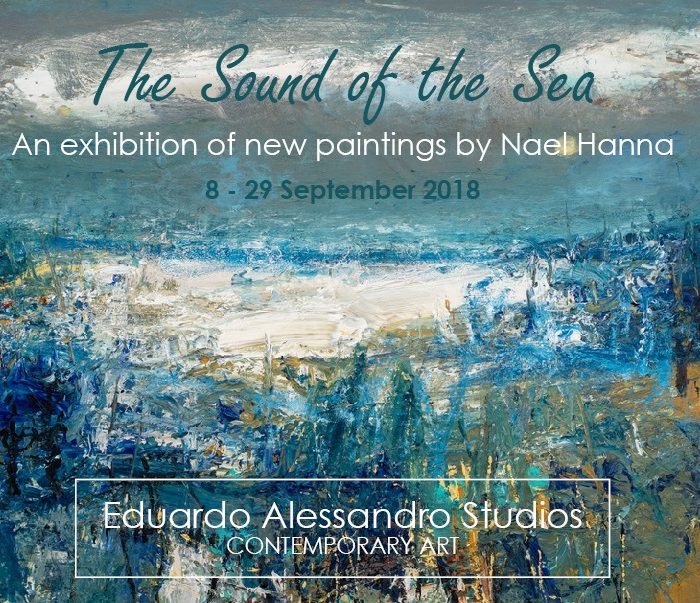 Born in Nineveh, Northern Iraq, Nael showed interest in art from an early age spending much of his childhood studying and drawing animals and people. Drafted into the Army at age 19 he served in the Iran – Iraq War.

Nael continued to paint while in military service and was awarded a scholarship from the Ministry of Education in Baghdad to study art in Britain. In 1984 he was accepted to study at Duncan of Jordanstone College of Art in Dundee, graduating with a MPhil in Art in 1989.

Awarded the John Kinross Scholarship from the Royal Scottish Academy, and a residency at Hospitalfield, Arbroath, Nael then joined the staff of DJCAD before dedicating full-time to painting.

He has exhibited in many countries including Malaysia, Egypt and the USA, and at the RGI, RSA, SSA and SSAC and with prominent galleries throughout the UK.

His works are included within major public and private collections worldwide. 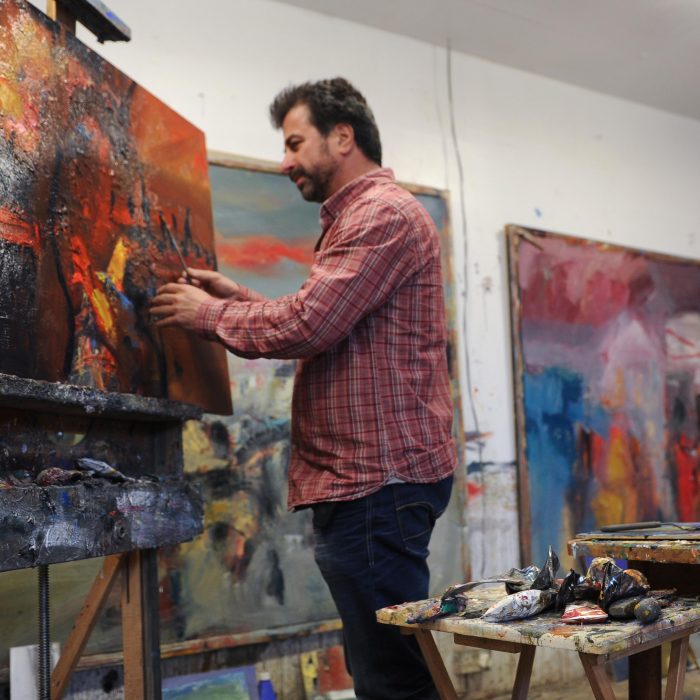