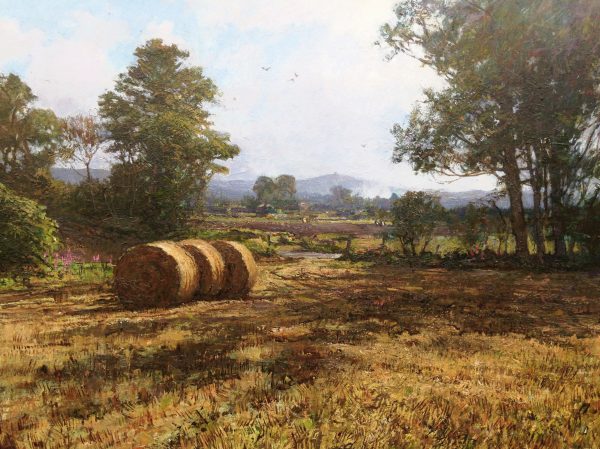 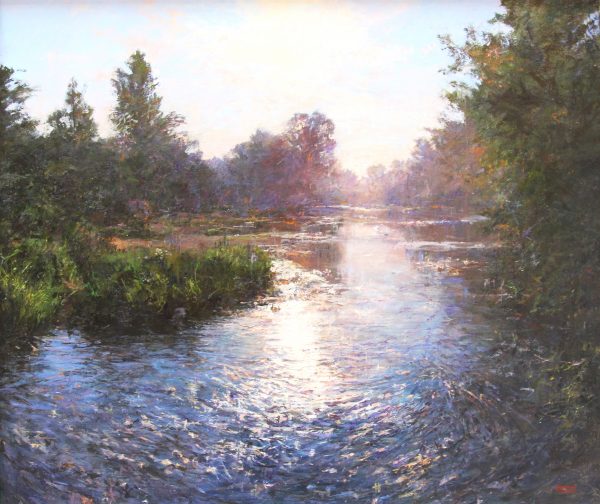 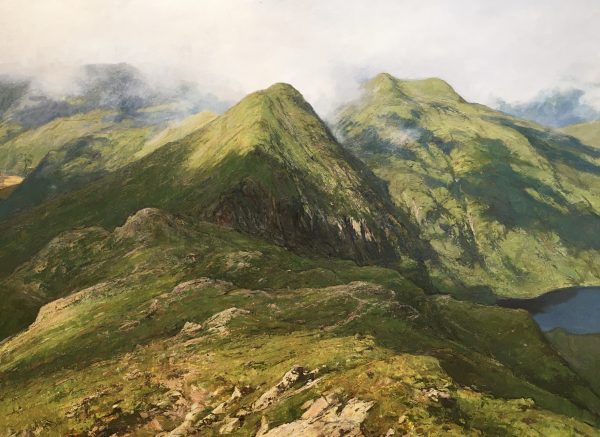 An Stuc From Ben Lawyers 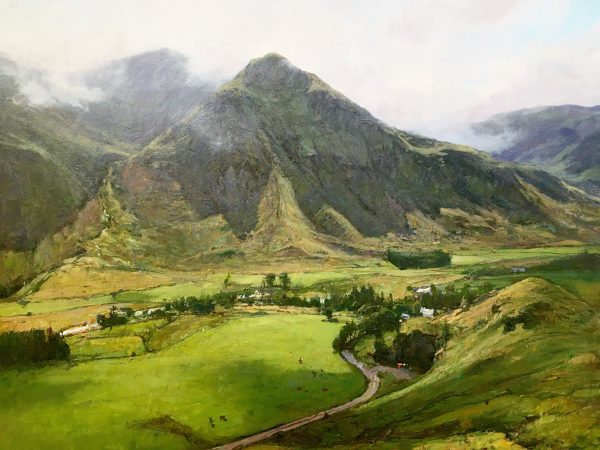 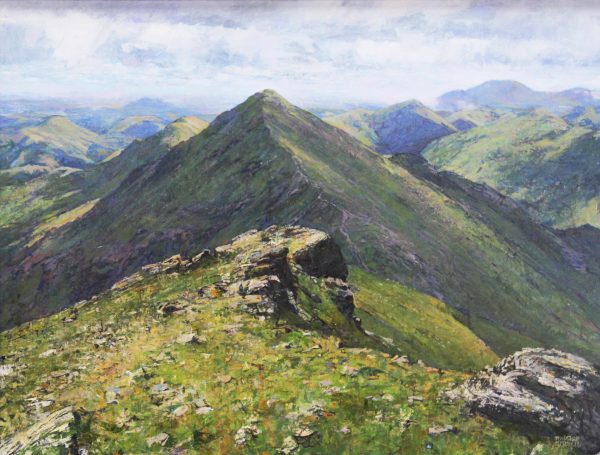 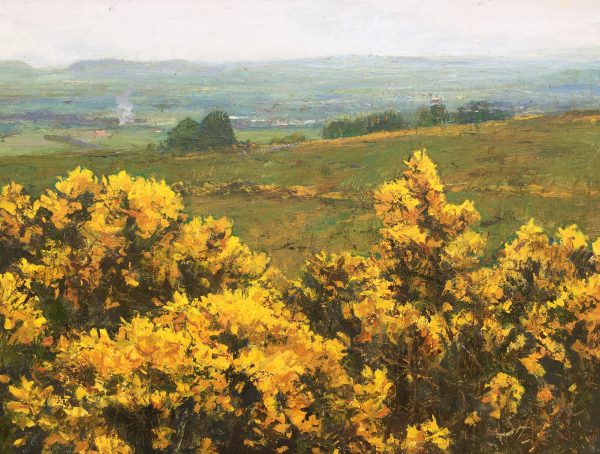 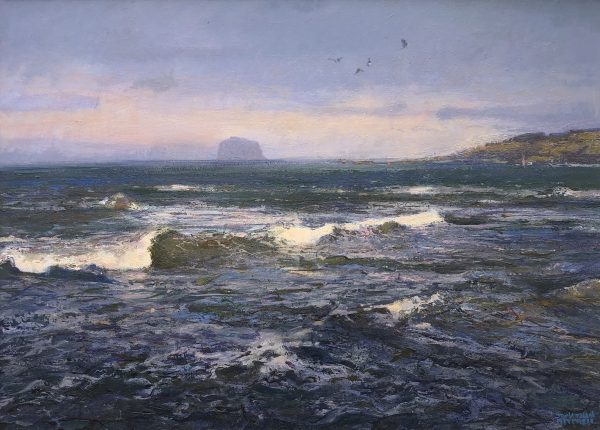 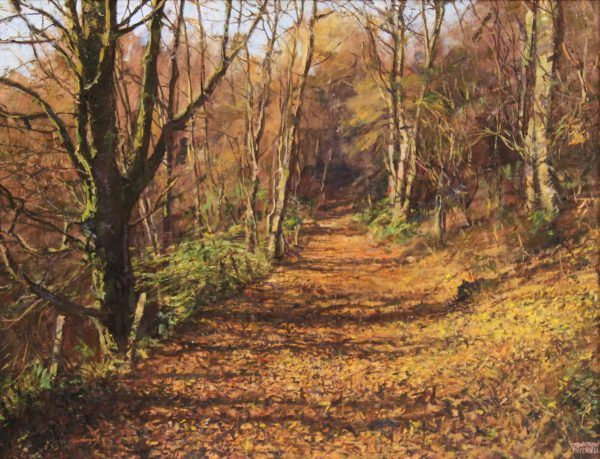 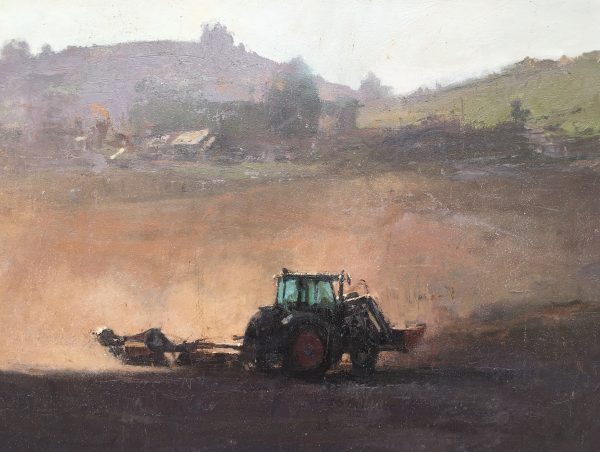 Rolling the Fields Near Alyth 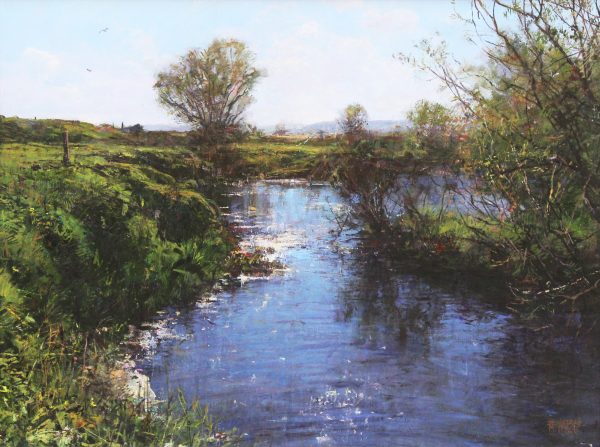 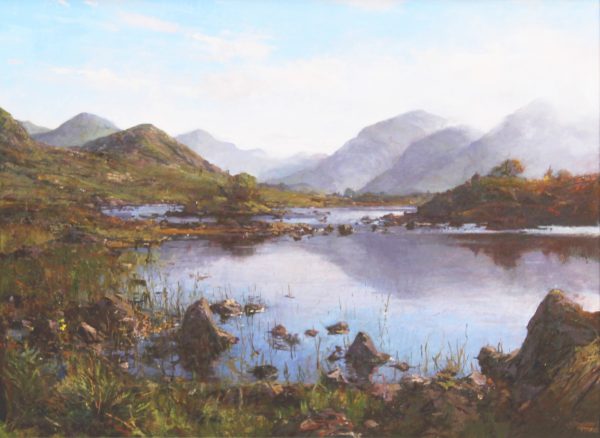 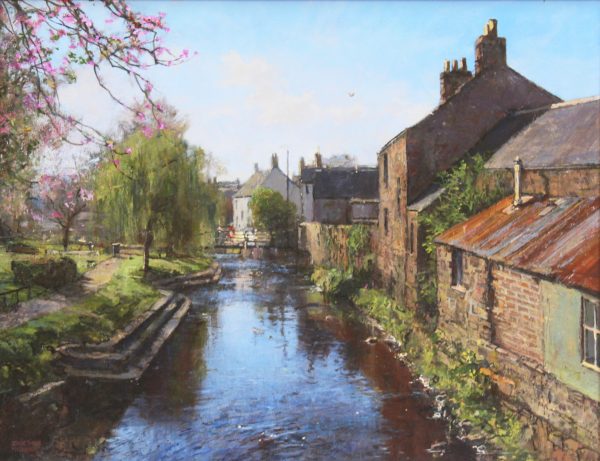