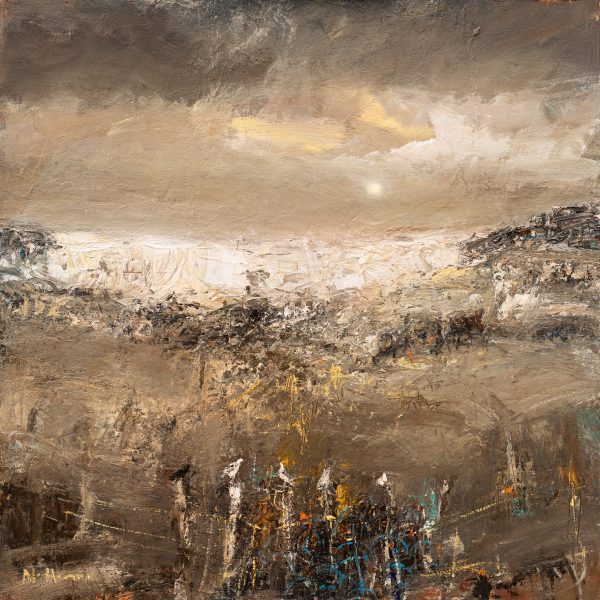 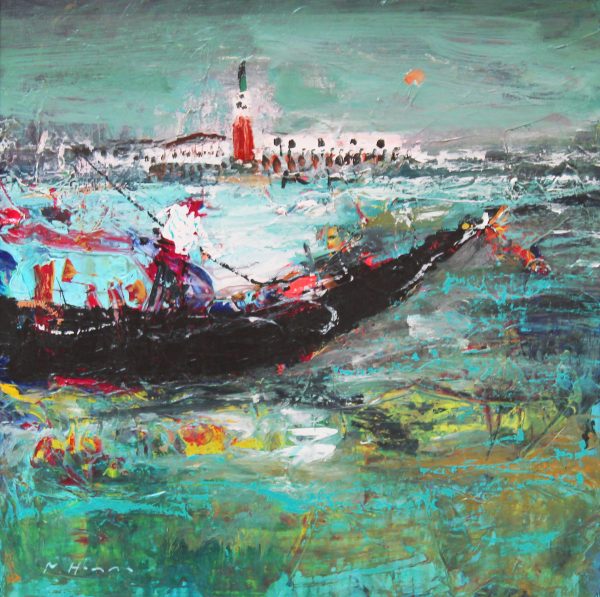 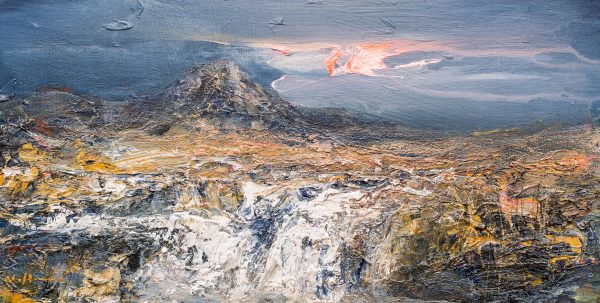 Walking by the Shoreline, Ullapool 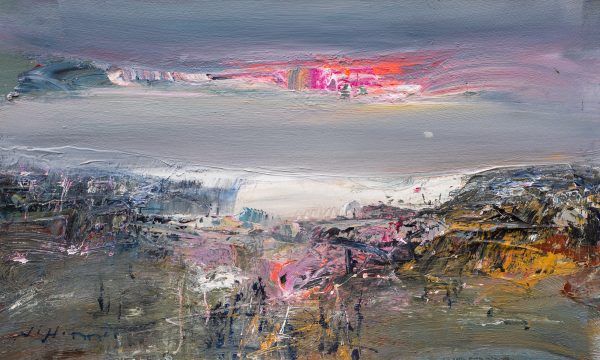 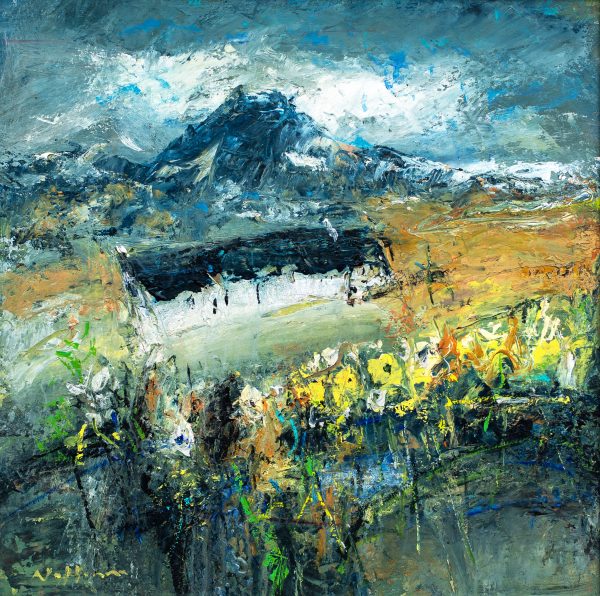 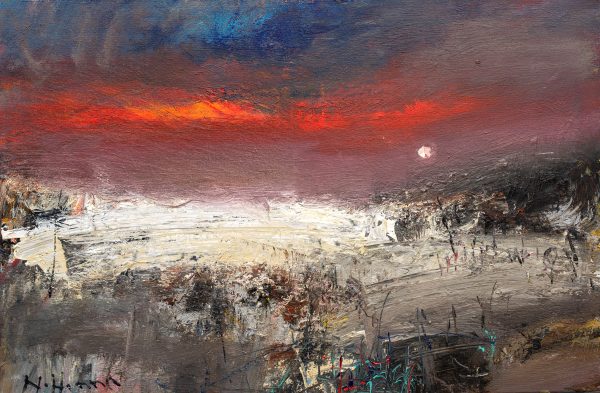 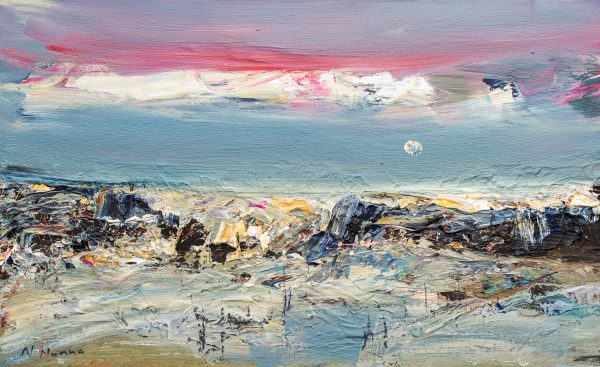 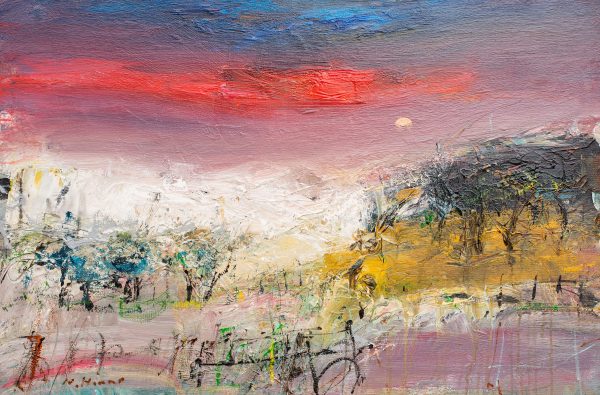 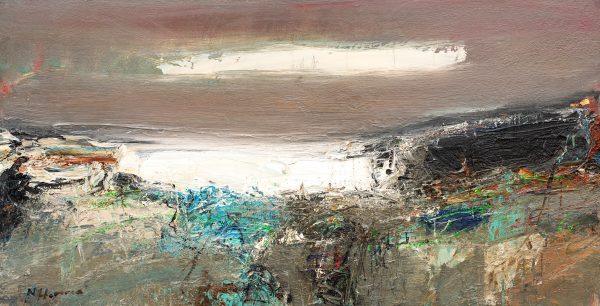 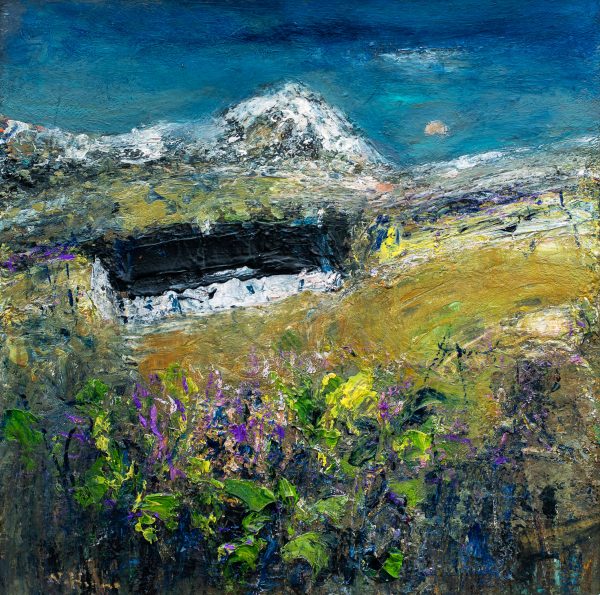