The exhibition features many previously unseen screen prints of the favourite Beano characters including Dennis the Menace & Gnasher, Minnie the Minx, The Bash Street Kids and Beryl the Peril. 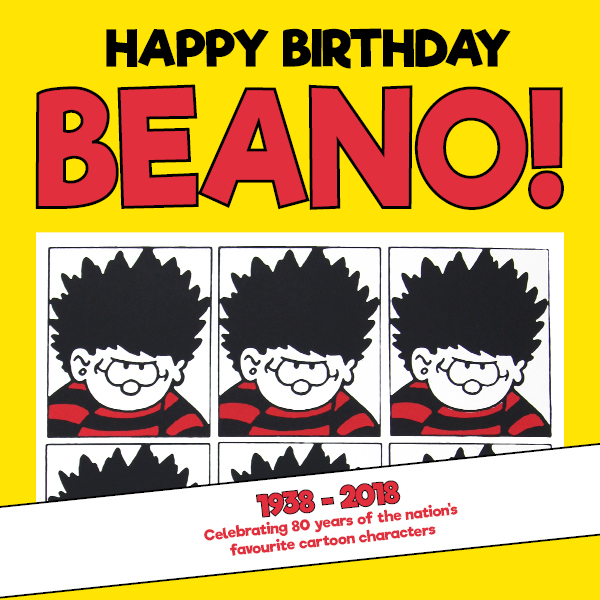 Reynolds was born in East London in 1961, studied English literature at the University of East Anglia, and became a journalist.
From working on local newspapers in north London to war reporting in Croatia his photography skills became more apparent leading him then to explore screenprinting at the London Print Studios in west London

His cotton paper screen prints of classic British comics including The Beano, The Dandy and Desperate Dan have become collectors’ items since their first appearance in the 1990s and received praise from the BBC, the Observer and the Daily Express, among others. 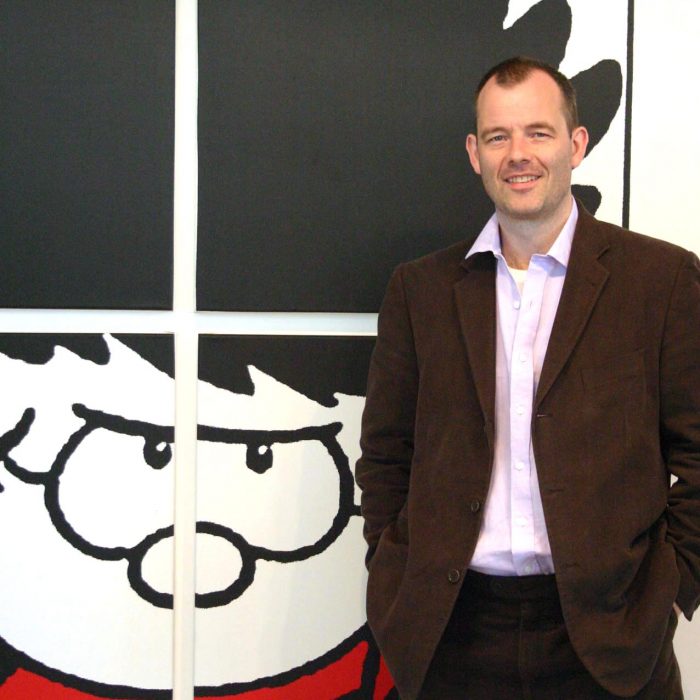